Pitter Commercial Ltd is a family run business that started in May 1976 by Michael Pitter with a Magirus Deutz truck franchise for some twelve years until the Italian truck maker Iveco took control of Magirus Deutz. Pitter Commercials Ltd then became an Iveco Dealer. The business is now run by Michael’s two sons employing some 40 dedicated members of staff.

The Pitter family can trace its origin back to 1915 when Mr William Pitter first set up his transport business with a horse & cart. The transport company still exists today and operates from the same site at West End. 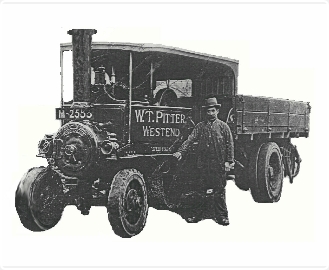 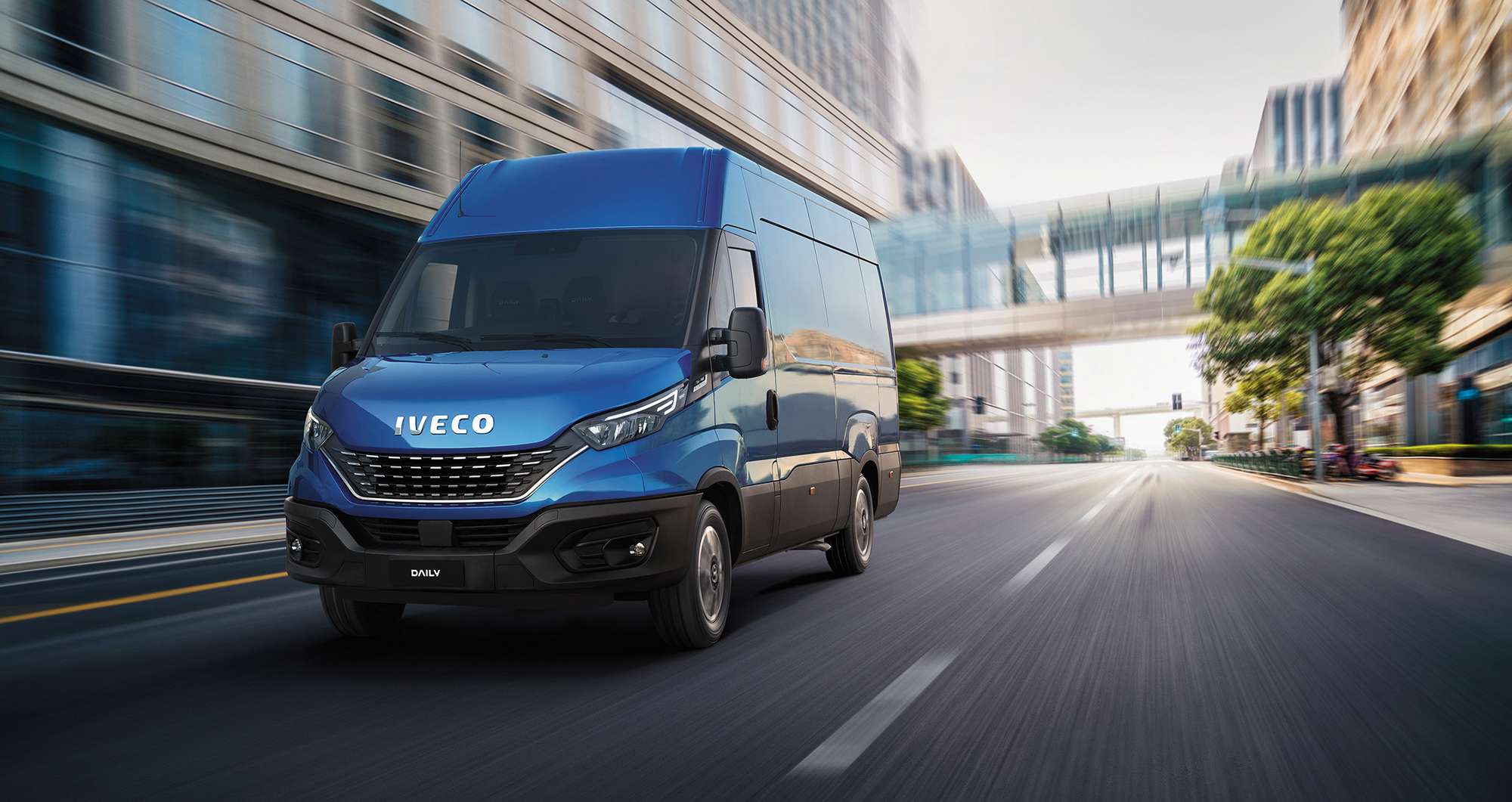 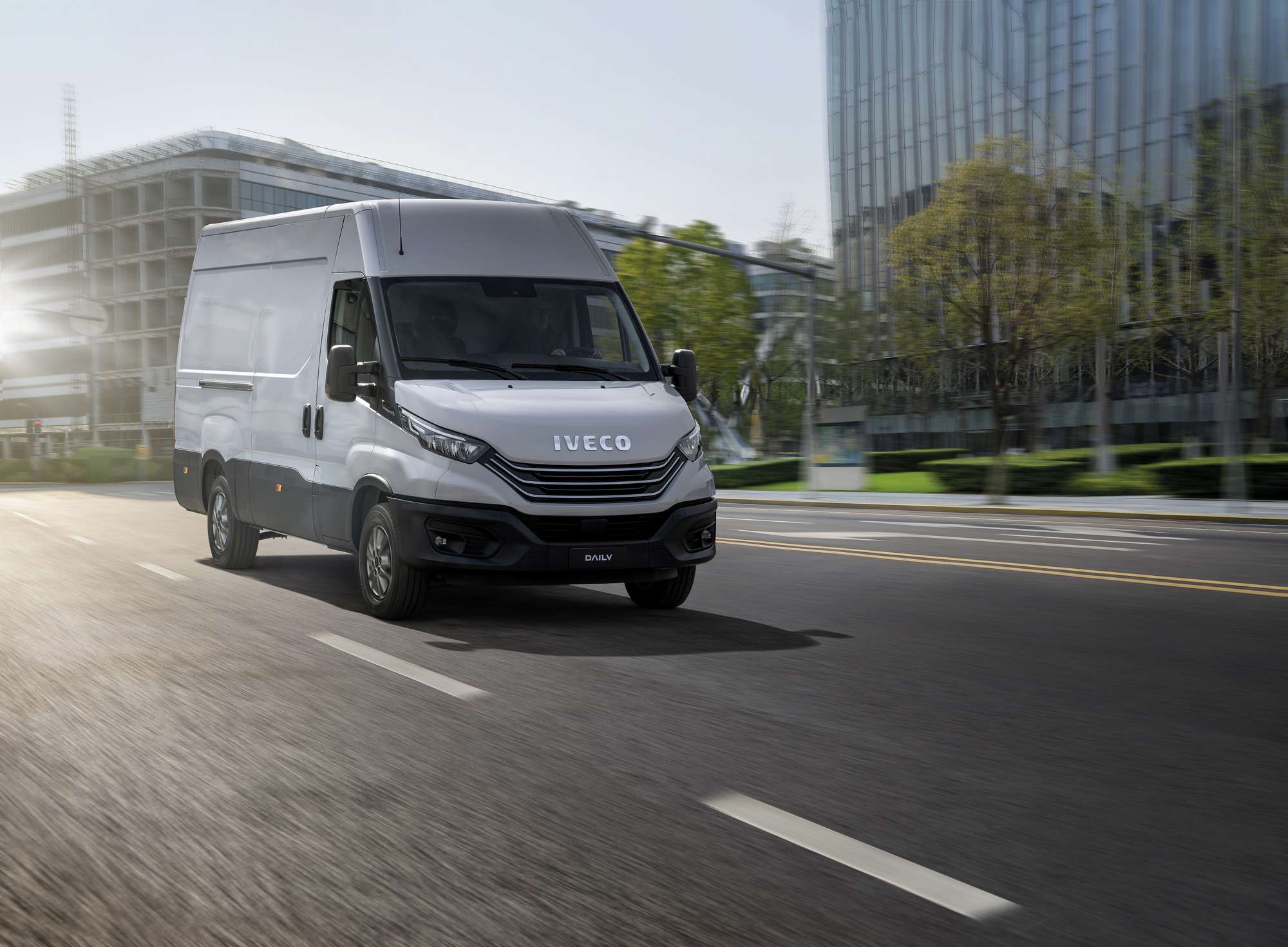 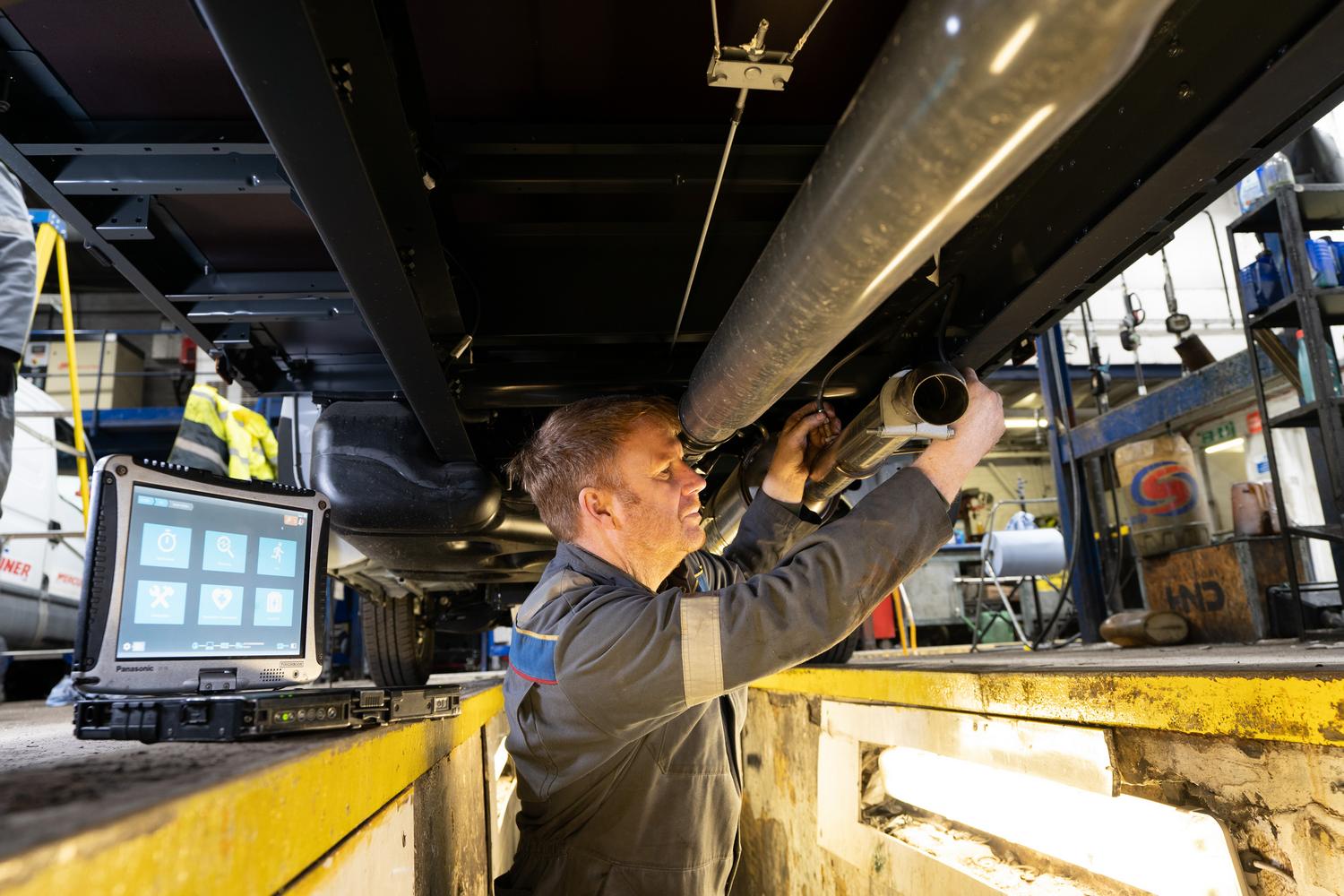